Sports
On Dec 19, 2021
Share
Andy Murray and Andrey Rublev capped a memorable Mubadala World Tennis Championship return with a stunning final for fans inside the International Tennis Centre, at Zayed Sport City, which saw world No.5 Rublev emerge victorious to secure a first MWTC title in Abu Dhabi. Three days of high-quality tennis and entertainment attracted thousands of spectators eager to experience the festival atmosphere of the Mubadala World Tennis Championship once again. 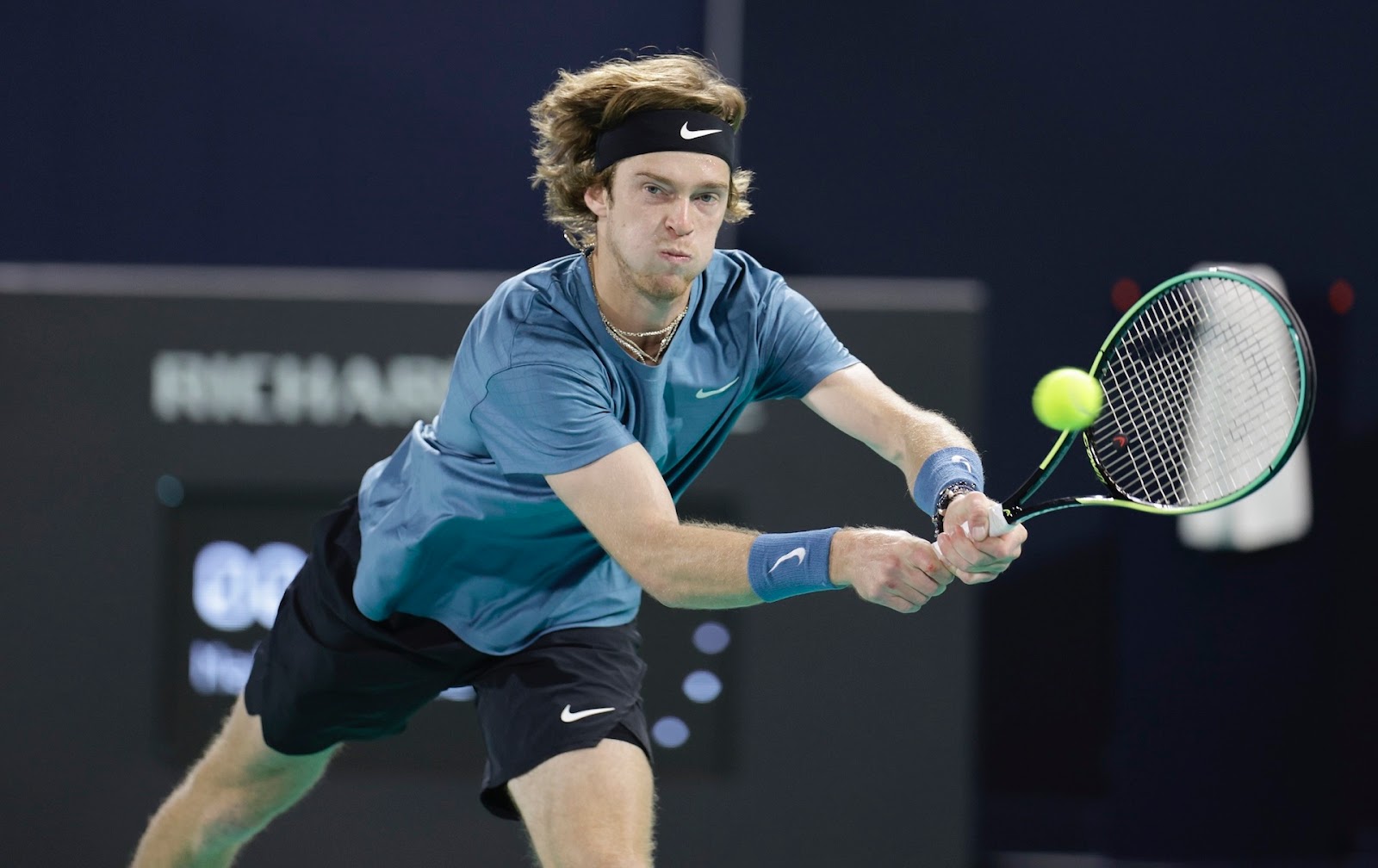 After an enthralling weekend on and off the court, Murray and Rublev delivered a fitting finale to the 13th Arabian Gulf’s leading professional tennis experience. Following Ons Jabeur’s moment of history in the women’s match on Thursday, becoming the first Arab to play, and win, at the Mubadala World Tennis Championship, it was the turn of Rublev to make his mark on Saturday evening.

Renewable energy and innovation in focus as ME LPG Week concludes

$3.3 billion in engineering exports from Egypt in 11 months…

Property deals worth $2.2 billion in Dubai this week

60,000 Coronavirus deaths confirmed by China as WHO…