After authorities announced measures last week aimed at easing the impact of the country’s heavy Coronavirus curbs, COVID cases in China rose further, including in Beijing. As the latest in a string of dismal economic reports shows retail sales fell in October and factory output grew more slowly than expected, China is scrambling to limit the damage of its zero-COVID policy. 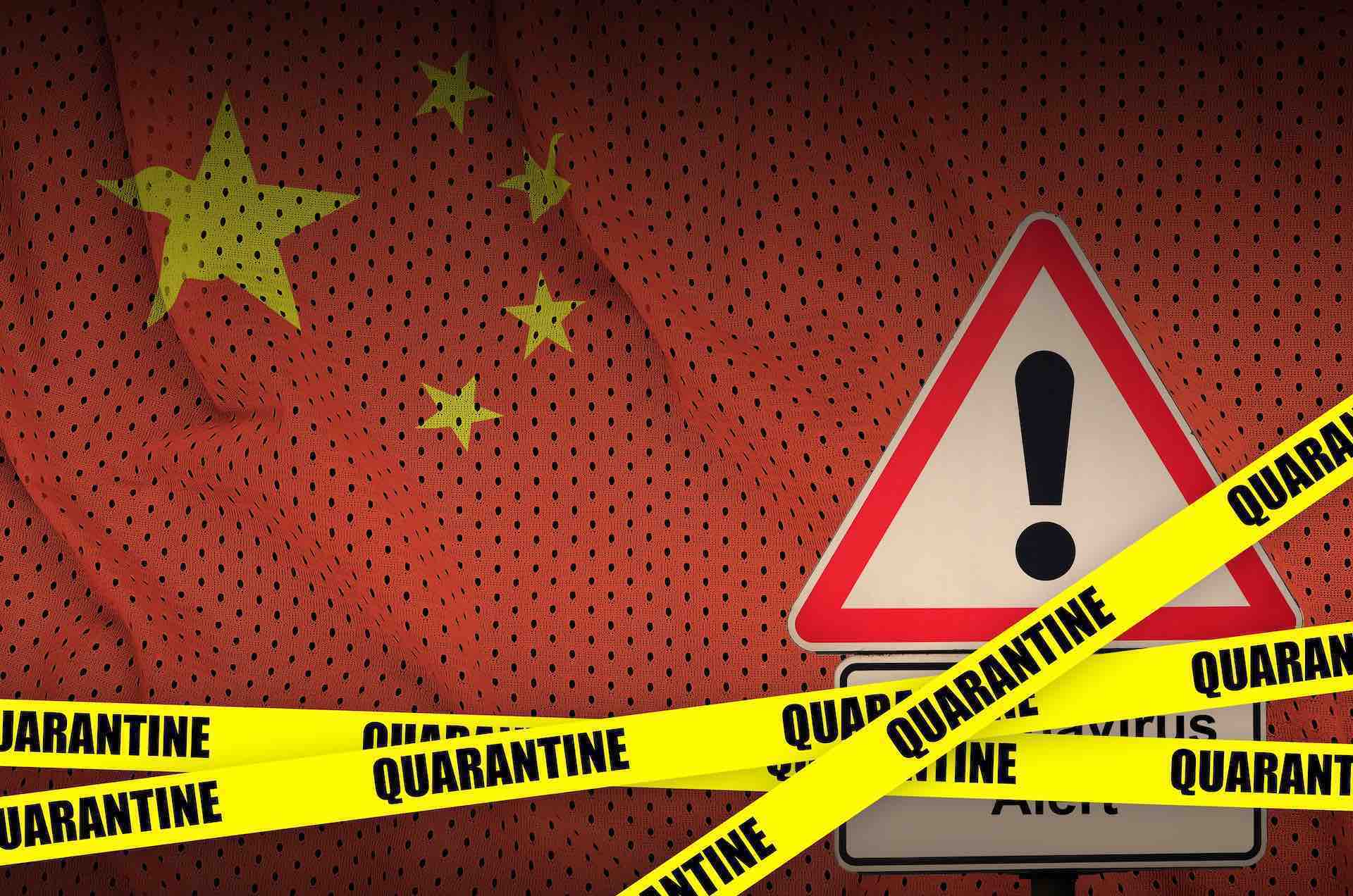 Residents have expressed cautious optimism after Friday’s announcement that some of the stringent COVID policies would be loosened. However, worsening outbreaks are causing concerns, and some cities have halted or adjusted regular testing. In Guangzhou, a southern city of about 19 million people, registered infections crossed 5,000 for the first time, fueling speculation that district-level lockdowns may extend.

JPMorgan analysts wrote that Guangzhou’s infection curve tracks the pace of Shanghai’s March-April outbreak, raising the question of whether a city-wide lockdown will be triggered, referring to Shanghai’s two-month lockdown this year. It would test the government’s willingness to relax COVID control measures, they said.

There were 17,772 newly diagnosed COVID-19 infections in China on November 14, up from 16,072 a day earlier and the most since April. Chongqing and Zhengzhou are among the worst-hit cities. According to JPMorgan, cities with more than 10 new cumulative cases in the past week are home to 780 million people and account for 62.2% of GDP. This is roughly triple the level at the end of September.

Several testing sites were moved closer to residential compounds in Beijing’s Chaoyang district, where most of the cases are located. This increased the number of sites, but it also caused long waiting times in many cases. This fuels frustration, since many workplaces and other venues still require negative test results within 24 hours.

Rise in COVID cases in China prompts Beijing to shut down…

Presidents of the UAE and Indonesia discuss bilateral…

The new Porsche 911 Dakar is a monster off-roader