The number of new COVID-19 infections in China has reached its highest level in six months a day after health officials announced that they would not be easing curbs on Coronavirus, likely disappointing recent investor hopes for easing. Reports from the National Health Commission in China said on Saturday that 4,420 new local cases of COVID-19 were reported on Saturday, the most since May 6, compared to 3,659 reported local cases the day before, Reuters reported. 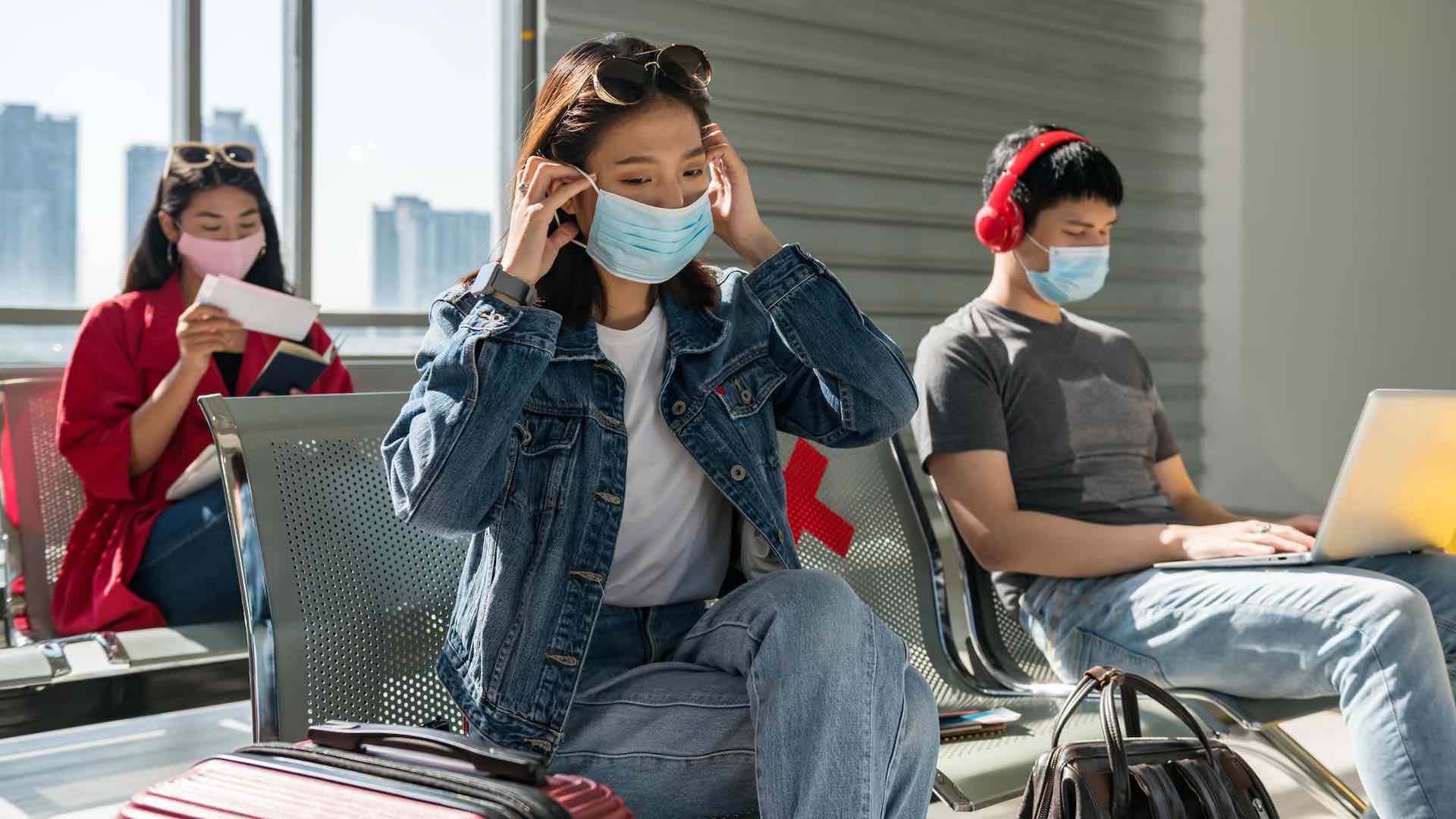 Despite the fact that the number of cases of COVID is extremely low by global standards, China has stayed true to its zero-COVID approach nearly three years into the pandemic, involving lockdowns, quarantines, frequent testing and a drastic reduction in inbound travel. Stocks in China soared last week after rumors of a possible easing of COVID-19 curbs were reported. In addition, media reports suggest the policy could be tweaked soon.

After two years of cancellation, the annual Beijing marathon was held under strict COVID-19 protocols. Approximately 26,000 people registered for the event, which began under smoggy skies in the heart of Beijing’s Tiananmen Square under a grey sky. Prior to the race, runners were required to take PCR blood tests for three days and were not allowed to leave Beijing for seven days before the race.

US slaps terrorism sanctions on two companies and…

Presidents of the UAE and Indonesia discuss bilateral…

Economists predict more pain for the UK as the economy…

Global remittances to India are set to cross the record…