A much-needed makeover is on the way for the Hollywood sign, which will befit its status as a key Tinseltown landmark. A pressure washer was used to clean the sign’s surface, and some rust was removed, before workers began to apply 250 gallons (946 liters) of primer and white paint to spruce up the sign ahead of next year’s centennial celebration. 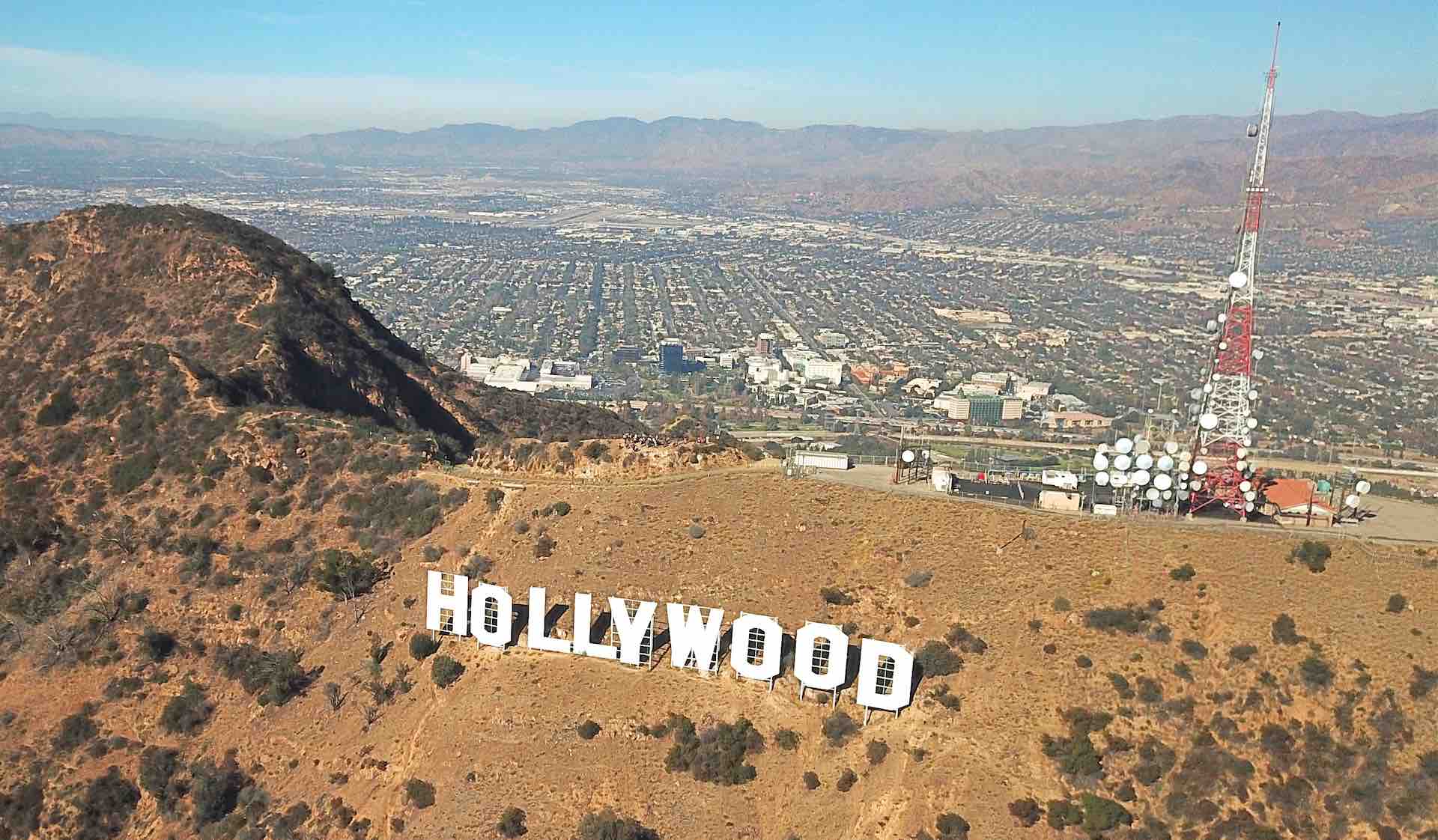 It is expected that the entire renovation process will take up to eight weeks. The sign was originally built in 1923 to promote a property development called Hollywoodland. After decades of neglect, the original sign was shortened to “Hollywood” and then replaced entirely with a redesigned one in 1978. In the Hollywood Hills above Los Angeles, the 45-foot-tall (13-meter) sign is repainted every 10 years.

More floods in Australia as Sydney records wettest year since 1858

Broadcasts glorifying drugs and crime are banned in Jamaica

Google is planning to lay off 12,000 employees