The World Intellectual Property Organization has ranked India 40th in its Global Innovation Index. It is an impressive leap of 41 places in seven years. Prime Minister Narendra Modi stated in a tweet that innovation is a buzzword in India. PM Modi expressed pride in India’s innovators, saying the country has come a long way and even higher heights are still ahead. 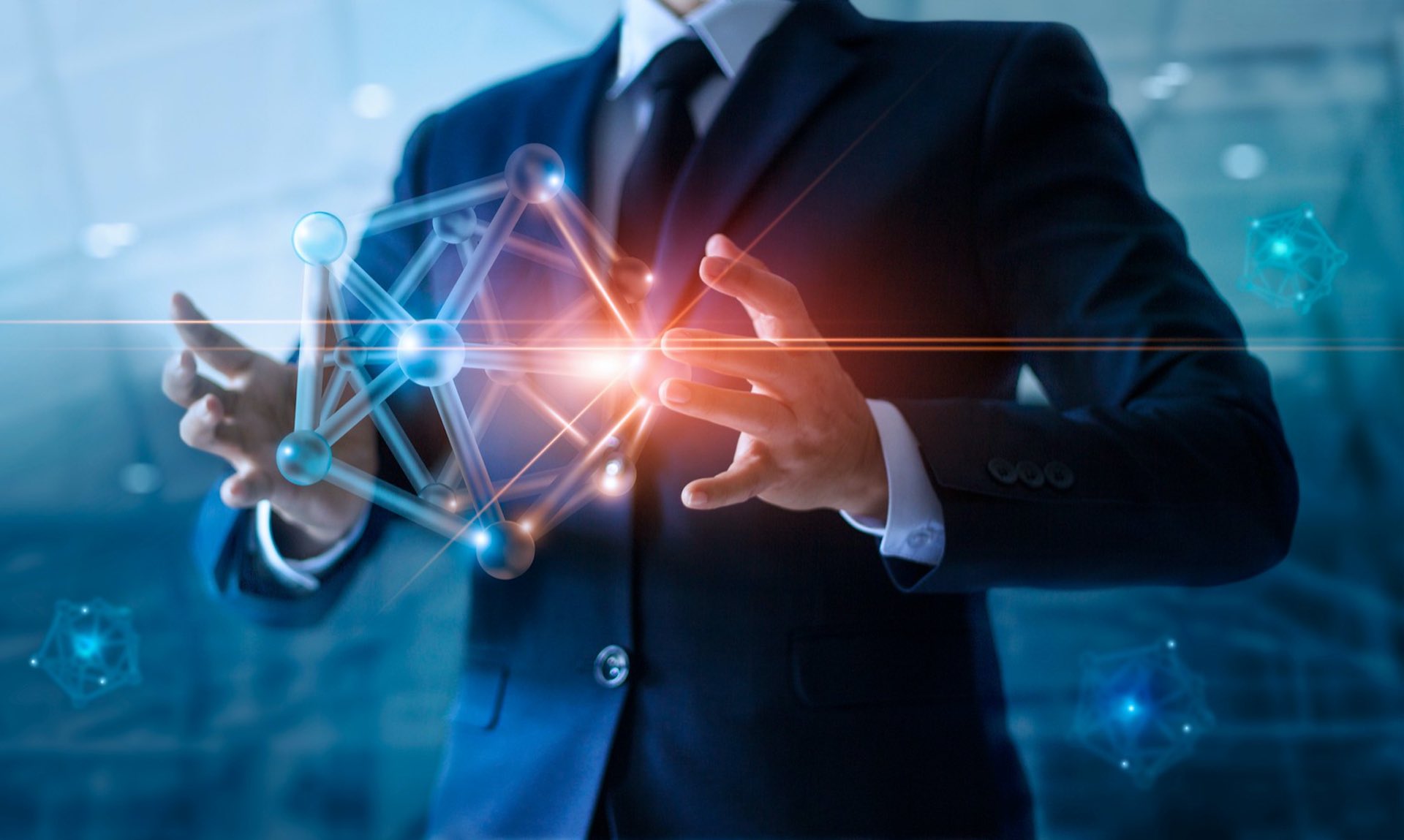 It was mainly due to an increase in information and communication technology (ICT) exports, venture capital recipients’ value, and start-up financing. India’s rank has risen by 41 places since 2015, when it was at the 81st spot. India rose to 40th among 132 countries in the Global Innovation Index 2022, jumping six places from a year ago, according to the rankings released by the World Intellectual Property Organisation (WIPO).

“Switzerland, the United States, Sweden, the United Kingdom and the Netherlands are the world’s most innovative economies. An official statement from WIPO said other emerging economies are also performing well, including India and Turkey, both of which entered the top 40 for the first time. As the top lower middle-income economy for innovation, India has surpassed Vietnam (48th).

With a $30 billion power grid upgrade, India to triple clean-power capacity by 2030

Growth prospects for the Indian economy are bullish – World Bank

Bird flu outbreak has led Tottori prefecture in Japan to…

Power shortages in Zimbabwe will worsen as hydro plant to…

Growth prospects for the Indian economy are bullish –…

London Gatwick gets a third daily flight from Emirates

US job growth slows again in November as the labor market…